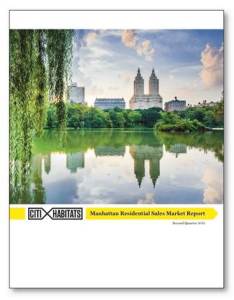 Contact me here for assistance with buying or selling a home in Manhattan. 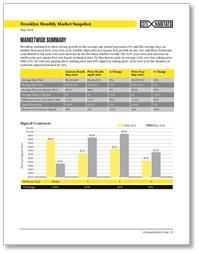 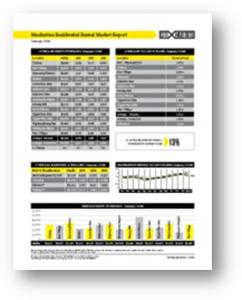 “The fact we are trending towards a 2% vacancy rate despite the busy summer season shows we are in a very price sensitive market,” explained Gary Malin, President of Citi Habitats. “The use of concessions and slight rent adjustments by owners has failed to significantly move the needle.  Today’s renters are increasingly open to living in the outer boroughs or New Jersey.  In order to reverse this trend, Manhattan landlords will either have to become more liberal with their incentives – or adjust their pricing to reflect the changing conditions.”

Like Loading...
The Markets. Rates on home loans rose slightly in the past week, however, rates moved slightly lower after the announcement by the Fed on Wednesday. Freddie Mac announced that, for the week ending July 28, 30-year fixed rates rose to 3.48% from 3.45% the week before. The average for 15-year loans increased to 2.78% and the average for five-year adjustables was unchanged at 2.78%. A year ago, 30-year fixed rates were at 3.98%, one-half of one percent higher than today’s levels. Attributed to Sean Becketti, Chief Economist, Freddie Mac — “The 10-year Treasury yield remained flat this week in anticipation of the Fed’s July policy meeting. On the other hand, 30-year fixed rates rose another 3 basis points to 3.48 percent. Nonetheless, home sales continue to benefit from the persistently low interest rates with June’s new home sales coming in at an annualized rate of 592,000 homes — its fastest pace since 2008.”  Note: Rates indicated do not include fees and points and are provided for evidence of trends only. They should not be used for comparison purposes.
Current Indices For Adjustable Rate Mortgages
Updated July 29, 2016